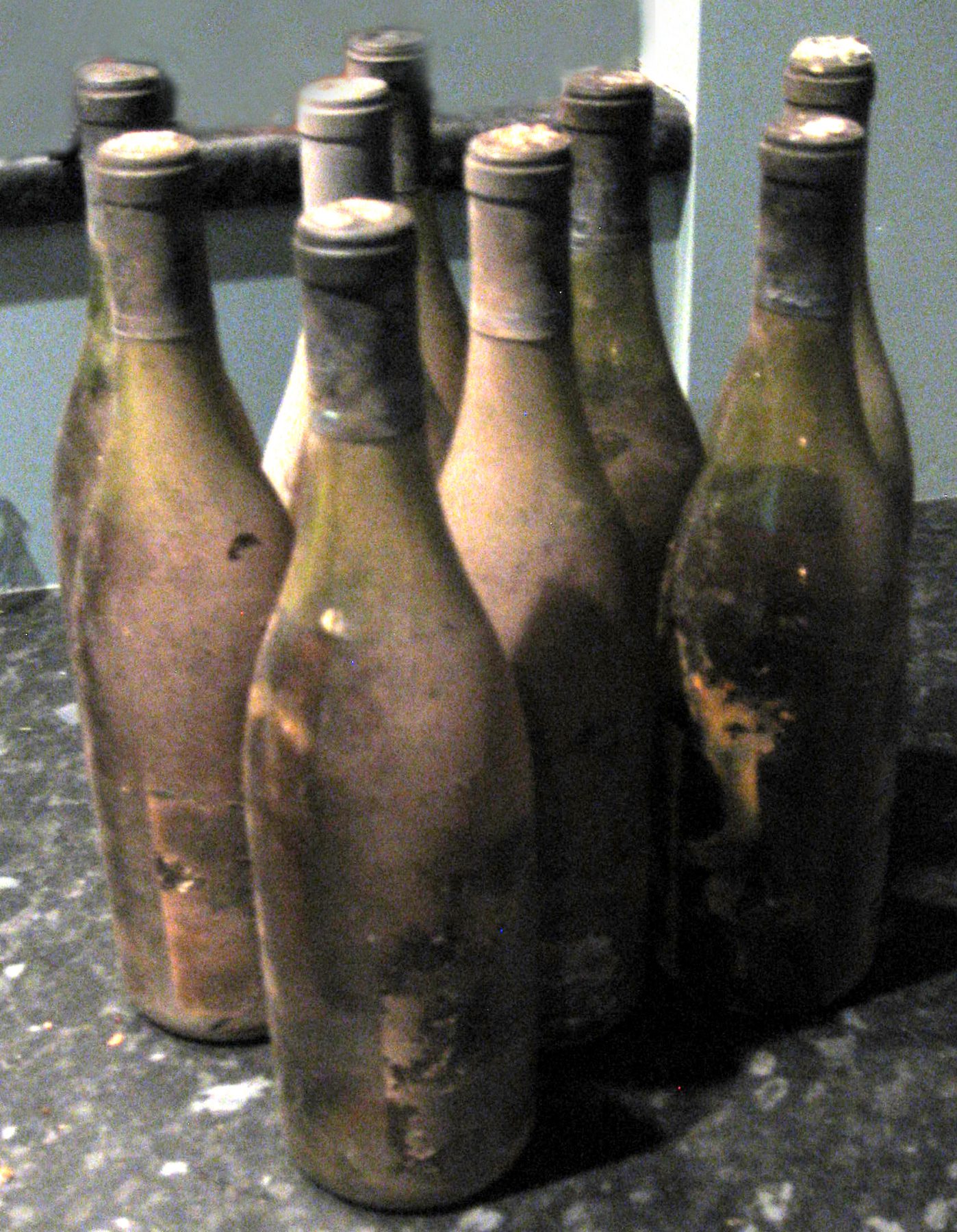 Disappearing into my cellar is a subterranean kind of bloke’s shed thing.  It is cosy and womb-like in an igloo sort  of way and not dissimilar, I’d imagine, to some Inuit holiday homes. Sandstone and concrete aided by air conditioning keeps it suitably chilly for its glass- imprisoned occupants.

I used to be like a nurturing shepherd with his flock, knowing all the bottles of wine by name and herding them into groups. Where they were, what they were, what I paid for them, how they were travelling…much of this inventory was assisted by wine-cellar software.  But after two system crashes over the years – it all became a bit too tedious to do a massive stock-take and try to remember previous notes and re-enter the information.  I have a general mental map of the inhabitants and their location in my cellar’s geography.

Recently one phalanx of racks took it upon itself to dislodge from a wall in one of the cellar’s bays.  It was nothing too seismic, but more of a world-weary slump from the weight of decades of bottles teasing gravity. Mind you, nature, time, corks and lead capsules (yup lead) had done their best to alleviate the deadweight over time. Ullage is an interesting animal.  That air space between cork and its contents can significantly increase over time. Some bottles succumb more than others. It makes for a hell of a lottery when reading ullage levels with old bottles in wine auction catalogues. But some wines defy the odds. In lightening the load before shoring up the sagging north wing racks, I discovered a bashful 41 year old Lindeman’s Hunter Valley Semillon – with several inches (the bottle was pre metric) of ullage. Mid shoulder if you want to be jargon-precise.

I’ve often blissed-out on old Hunter Semillons. I remember Hugh Johnson discussing the Semillon grape as a native Bordeaux variety where it emerges ambrosia-like in the region’s dessert wines like Chateau d’Yquem. But he then neatly segued to its remarkable properties as a long-lived white wine in the Hunter Valley of New South Wales in Australia. This Lindeman’s example was no exception. Although it was not in its peak condition, its complex secondary and tertiary nuances still made for an extremely rewarding tipple.

Certainly there are some abject failures among the other decamped bottles. Chardonnays primarily – some well
past the risotto ingredient stage.  But I’m happy to kiss a bunch of grey whiskered oenological frogs to find a prince.