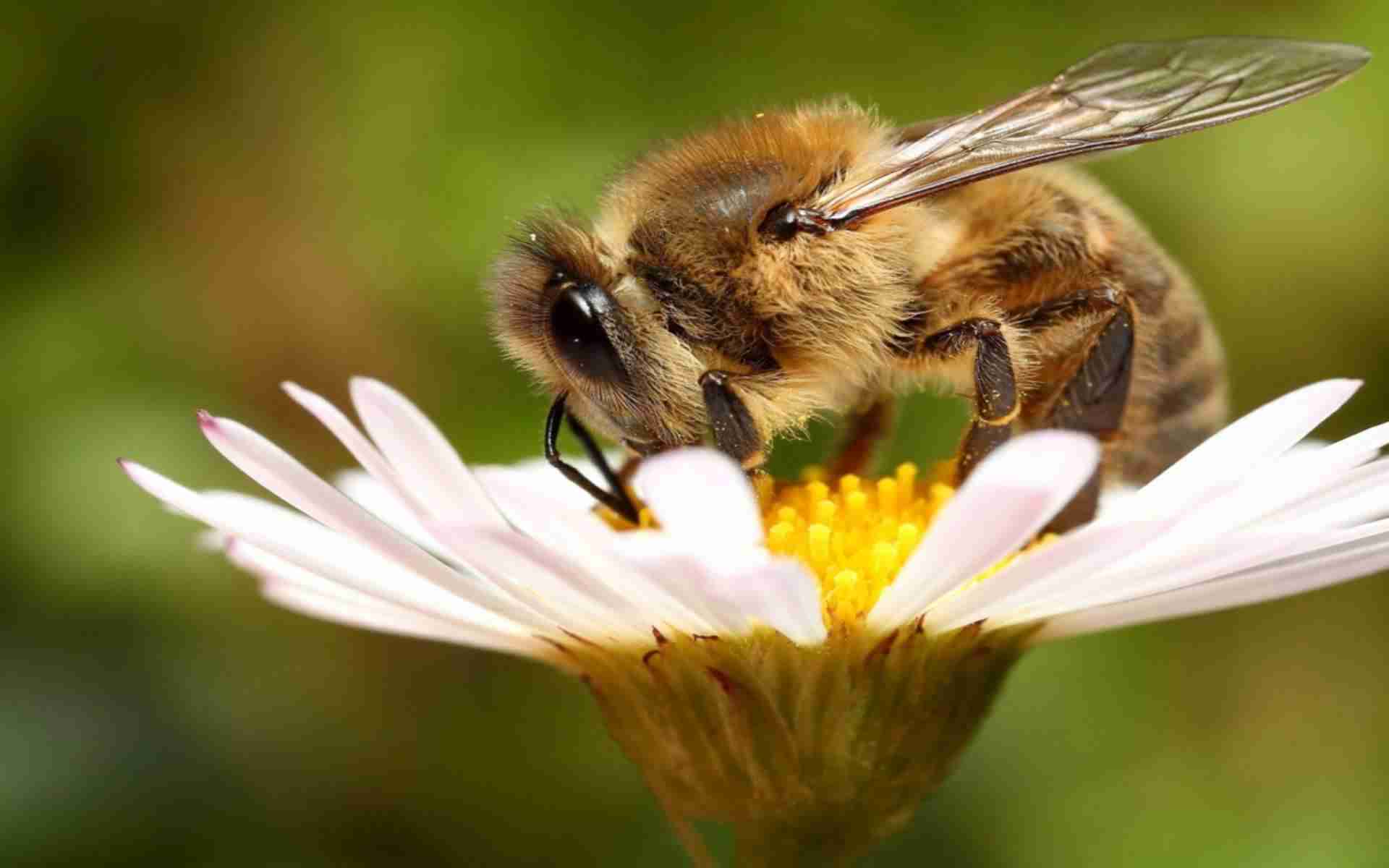 It’s very trendy to dine at the latest finger-on-the pulse chow house and be served their own roof top honey. And it is all well and good that folk are helping keep the busy European bee busy and at the same time keeping them safe from harms way.

But the spectre of the anticipated influx of the biosecurity-busting Varroa mite is still very real. They are the harbinger of death to a bee hive that could bring the collapse of wild bee colonies. In a previous White Stuff post I had said that: “it will be down to the beekeepers to increase the number of their hives and strategically employ their charges for effective nationwide pollination. Already the boffins in Canberra have initiated Operation Pollination to develop an emergency plan.”

Roof top honey with its nectar gathered from urban polluted pollen makes for good menu provenance narrative to give the dining punter a warm feeling.  But it’s not about the honey. Honey is the sweet reward of a much bigger and teeteringly uncertain picture.  It goes like this.

The basis of our diet is one that is symbiotic with the European honeybee…the food we eat is based on fruit vegetables and livestock  that has been adapted to this wide brown land but is not indigenous to Terra Australis. It all thrives on the willing help of the European honey bees

The pollination process is a critical but simple one.

When bees gather nectar their bodies becomes dusted with pollen and as they moves from flower to flower, the pollen passes from male flowers to female flowers and cross-pollination takes place.

Without the bee, the blossoms may not bear fruit and without the floral sources there could be no honey – it is a perfect partnership.

That pollination process has been reported as worth up to $1.2 billion per annum to the Australian horticultural industry.

If you tell the man in the street that the honey bee is under threat  – they would shrug  – and murmur about importing honey …or indeed  the pots of hand-knitted, macramed roof top honey.

~ Winnie the Pooh in A.A. Milne’s ‘The House at Pooh Corner’

But then by Winnie the Pooh’s own admission: he was a bear of very little brain …and long words bothered him. And doubtless  more than simple concepts did too. The issue facing the honey bee is NOT a wholesome and simple bed time story.

But it doesn’t stop there. Beef and dairy rely on lucerne and clover pollinated by honey bees.

Even the 19th century US poet Emily Dickinson waxed lyrical on that score: “To make a prairie it takes a clover and one bee, One clover, and a bee…”

← COOKING WITH BALLS
(Drone) Pie In The Sky →