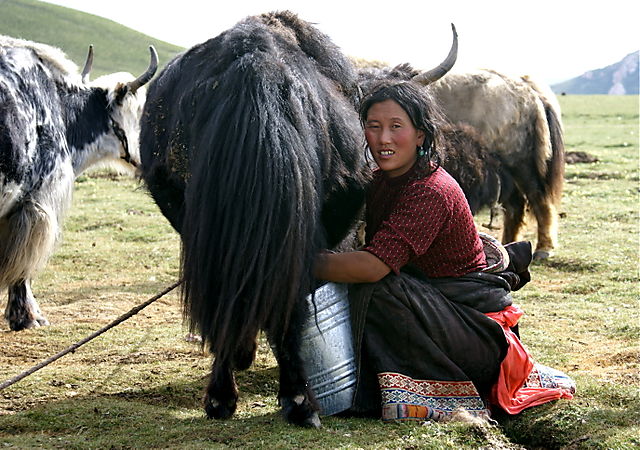 I love a good myth or bent fact and the smoke and mirrors that surround food is often pretty bizarre.

Let’s stay with the red end of the spectrum – and red food colouring. A recent survey found that 76% of respondents believed that red food colouring made children hyperactive akin to an infuriated Juan Manuel Fangio blitzing lap records on the Nurburgring. But there seems to be bugger-all science behind that red colouring furphy.

Furthermore, Food Standards Australia New Zealand (FSANZ) has just released a survey of added colours in foods that shows Australian Children are consuming low levels of food colouring – indicating that colours are “not being used above permitted levels, or at levels that would pose a risk to consumers…Synthetic and natural colours are routinely added to food and beverages as a visual cue for quality, to induce the perception of flavour and to meet consumer expectations.”

If that still leaves a sour taste in your mouth. What about the myth about lemons being low in sugar because they are sour. Not so. Kilo for kilo lemons have more sugar in them than strawberries. Hmmm a Daiquiri or a Margherita?

And as to pink yaks milk – the jury seems to be out. Some would have it that it is creamy and white, yet a rare golden breed is alleged to produce a rosy drop. While hippo’s actually don’t have sweat glands – but they do secrete a pink mucous that acts as a sun screen.

1 Comments on “Yaks Milk Is Pink And Hippos Sweat Blood”