Putting Crap In Your Mouth 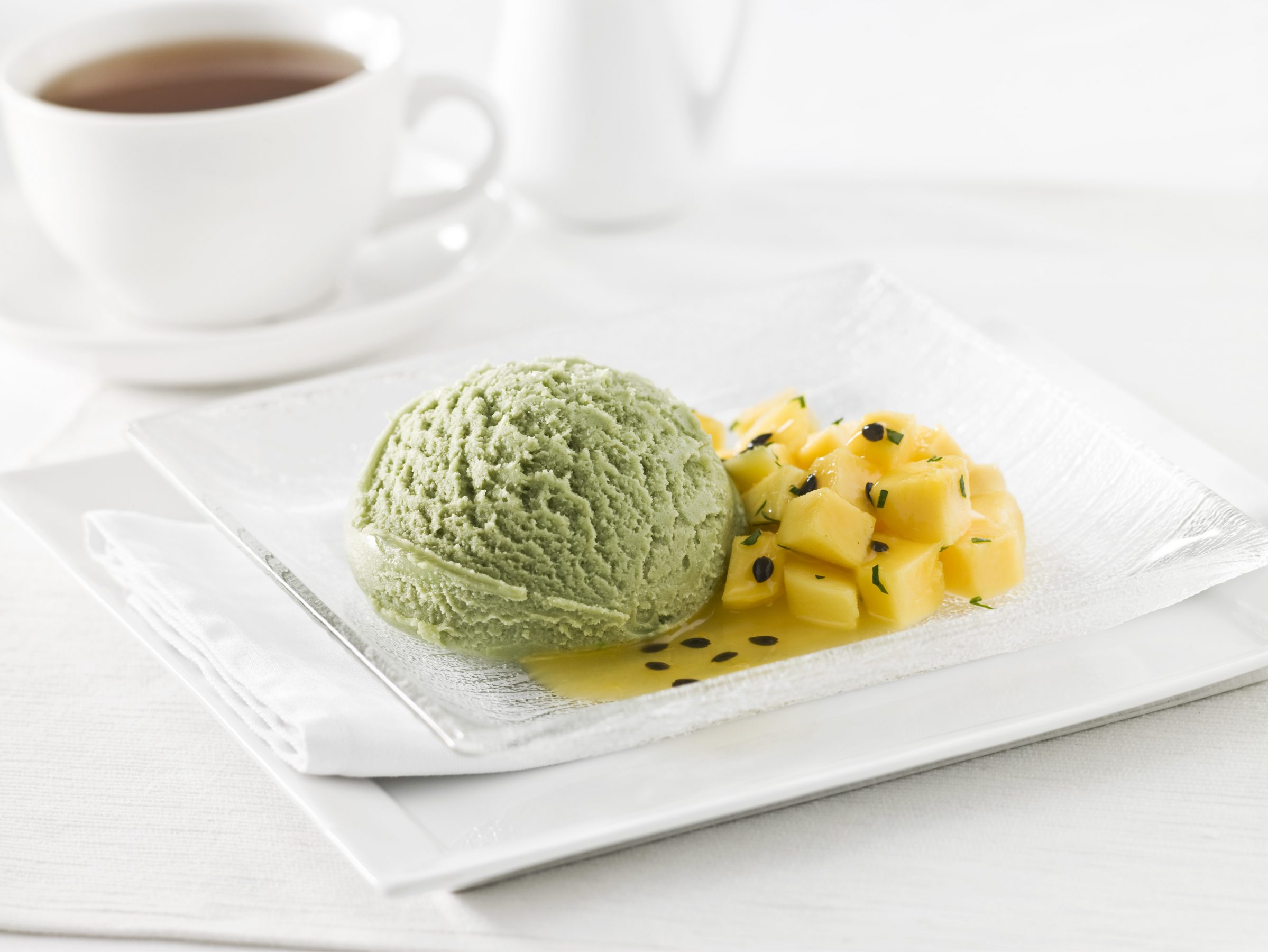 If you do a Google search on Coogee and icecream you’ll get a Google map of “Local business results for icecream near Coogee NSW” and a menufeast web listing for “Ice Cream Restaurants in Coogee Sydney – Eastern Suburbs.”

Both list two local ice cream establishments: Baskin-Robbins, the US based group that claims to be the world’s largest ice cream franchise famous for its 31 flavours, and Gelatissimo the successful home-grown gelato franchise.

Since last month these two frozen confectionary stalwarts have been upstaged by claims and counter claims over an incident at a local pub concerning the latest new flavour in ice cream. Not your run of the mill fruit flavour, but ice cream with human faecal matter that was allegedly served to some patrons.

Now, it’s highly unlikely Baskin-Robbins would be looking to make this their 32nd flavour and the ragazzi at Gelatissimo would fail to see an Italian heritage link nor any potential for their signature visual merchandising.

Nevertheless it was certainly flavour of the week in all the media. I must confess, I’d always thought Coogee derived its name from the aboriginal word Koojaj meaning bad smell or smelly because of the rotting seaweed on the beach – not for this crap!

But putting crap in our mouths is not new – and it can be big business.

The most expensive coffee in the world, Kopi Luwak, comes to our cups courtesy of the rear end of a curious lndonesian animal locally known as the luwak a.k.a. Common Palm Civet or Toddy cat (Paradoxurus hermaphroditus). Kopi Luwak is made from coffee beans that have been gobbled up by this arboreal, ferret-like critter, partially digested – and excreted. The animal’s fermenting digestive juices remove the bitterness of the expelled inner bean. It is collected from the droppings, roasted and ground, giving a unique and smooth flavoured brew. If the thought of luwak recycled coffee beans sounds unhealthy, scientific studies indicate that there are fewer bacteria in Kopi Luwak than your average cup of Joe. And should you have a hankering to try what has been called cat-poo-coffee at around $50 a cup contact Sydney’s Forsyth Coffee and Tea or Townsville’s Hervey’s Range Heritage Tea Room.

In France, another crappy libation has just emerged as a sell-out marketing concept from the Languedoc, the county’s largest grape growing region. At nearly seven Euros a bottle, a range of wine called Le Vin de Merde loosely translated as “shit wine”, was launched last month and sold out in a few days. Tired of being pooh-pooed by their AOC governed Bordeaux and Rhone neighbours the Languedoc-Roussillon region unleashed 5,000 bottles of blow fly emblazoned Le Vin de Merde on the local market. Seventy-five hundred more bottles of the rosé and red wine are being produced to appease the merde-thirsty locals.

Clearly there’s money in muck – either over the counter …or in the law courts.