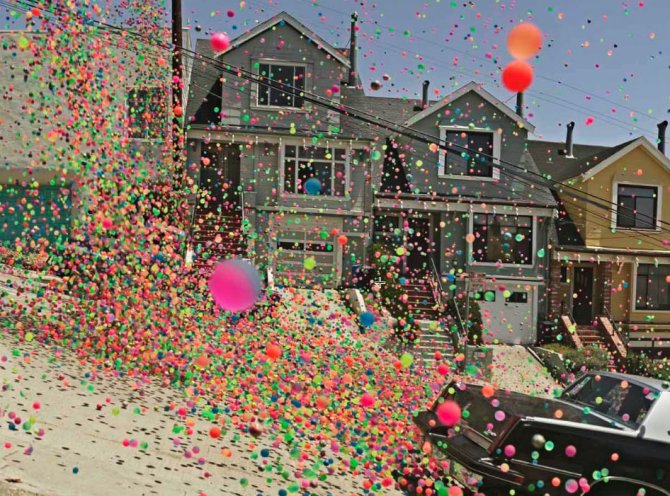 When  ‘Balls: the all-round cook book‘ by Aussie food divas Lyndey Milan and Loukie Werle was first published, some people thought it was a pretty provocative title for a recipe book.

Move over girls. ‘The Testicle Cookbook: Cooking With Balls’ has a tad more bounce and certainly more testosterone. And so it should.  This has to be one of the most obscure and specialised cook books to have emerged in ….well…centuries.

From a recipe development perspective, you have to love someone who has the spunk to write a recipe that opens with: ‘wash penis clean and pat dry’.  But then recipes for ‘stew with bull penis’ (not guilty your honour) are a bit thin on the ground and hardly likely to issue forth ‘triple tested’ from the hallowed kitchens of the Australian Women’s Weekly.

Thankfully Serbian author chef Ljubomir Erovic has a firm grasp on his speciality. He is also the organiser of the ‘World Testicle Cooking Competition’. Held annually at the town of Savinac in northern Serbia since 2004, this festival of the “white kidneys”, as they are referred to locally, has been gathering momentum among the world’s budding gonad gastronomes. During the competition a tonne of testicles gets handled. They are fried, blanched, stewed, sauteed and baked for the greater good and the thousand or so attendees who come to witness the spectacle and enjoy the special dishes. This year, it’s on 29 August if you want to rollup.

“The Scots have Scotch, the Swiss have cheese, and we Serbs have balls!’” says Erovic.  Just don’t get him started on their libido-boosting properties – and which ones do the trick the best.

But if the book tickles your fancy – or indeed any other part of your anatomy, it is an e-book (on YUDU) complete with how-to-videos.